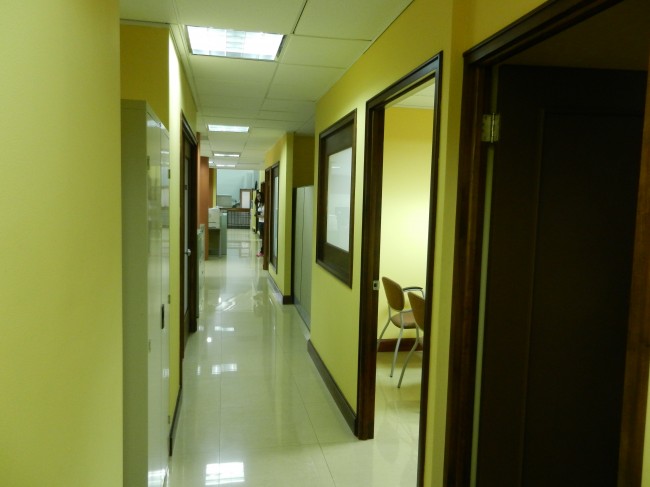 Guardian Holdings Limited (GHL) has sold 100 per cent of its shares in GAM Jamaica to Proven. The parties signed off on the transaction on Tuesday.

The price was not disclosed, but it includes Guardian Asset’s third-party investment portfolio.

“We are satisfied with the results of the due-diligence exercise and both teams have worked hard to close this transaction in only five weeks,” said Christopher Williams, chief executive officer of Proven.

“The primary adjustment to the business model will be reducing the on-balance sheet intermedia-tion business while increasing portfolio-management services.”

Guardian Holdings said the other funds managed by GAM on behalf of its Jamaican subsidiaries Guardian Life and West Indies Alliance will be managed by a department within Guardian Life, led by Vice-president Michael Parker.

Proven has renamed the business – its first asset acquisition since start-up 18 months ago – Proven Wealth Limited, but will be retaining most of the Guardian Asset management and staff.

Among the immediate changes is the appointment of a new board of directors, comprising Peter Bunting as chairman, Mark Golding, Christopher Bicknell, Gary Sinclair, Peter Reid, Johann Heaven, Williams and Lisa Gomes.

Lisa, who ran Guardian Asset from it was set up in Kingston in 2002, is to demit office on August 31.

Williams will assume the role of president of Proven Wealth on September 1.

“This acquisition by Proven will complement the investment strategy undertaken by PIL to date. Our approach has involved investing in tradable securities – 90 per cent of which has been fixed income – and we feel that this will lead to a better return on equity. We chose to acquire GAM because of the competence and experience it has in the securities dealers industry.”

The issue, which was open to applications from August 4-16, raised US$6.8 million.