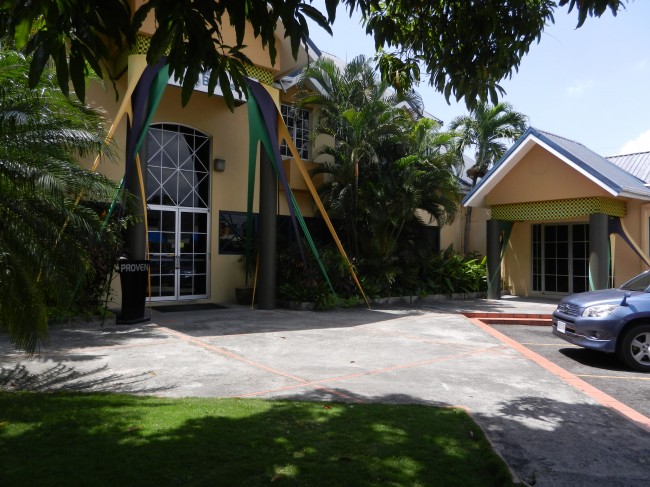 Published in the Jamaica Observer

PROVEN Investments Limited (PIL), the investment company spearheaded by Peter Bunting, has said its share offer, which opened on January 27, 2010, was fully subscribed.

Raised exclusively through a private placement, the US $20 million of equity raised by PIL represents one of the largest private or public US dollar offerings in Jamaica’s capital market history, supported by nearly 150 private placement subscribers.

Chris Williams — president and CEO of Proven Management Limited (PML), which manages PIL’s assets and operations — said in the release that the feedback and support were “overwhelming” and expressed thanks to those who supported the offer. He also remarked that the US$20 million positions the company as a strong player in the investments market.

Proven Investments does not manage client portfolios, but rather invests funds exclusively on behalf of its shareholders, who will in turn share in the fortunes of the company. The business model focuses on growing shareholder value through the optimal use of capital, while eliminating front office costs.