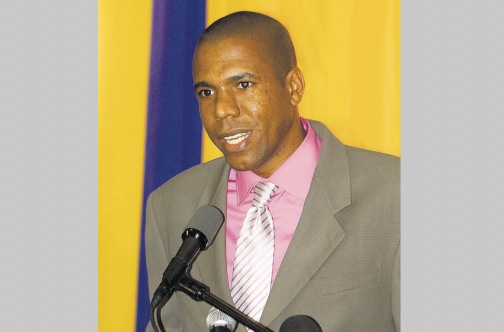 Financial outfit Proven Investments Ltd raised close to US$30 million (J$3.5b) in its rights issue based on strong uptake from the market.

The sucessful rights issue is seen as a precursor to the acquisition of another financial entity.

“[The original] target was US$19.6 million and we did just over US$30 million,” stated Proven CEO Chris Williams in a text response to Jamaica Observer queries on Monday. The increased uptake “means more firepower to get deals done”, according to Williams. “LOL.”

He added: “We are humbled by the outpouring of confidence in us and remain committed to strong corporate governance and outstanding financial performance.”

Sources previously told the Business Observer that Proven plans to acquire yet another sizeable financial sector entity funded from its rights issue. Proven’s management, however, declined to name the entity.

Proven offered a renounceable rights issue of one new ordinary share for every block of three ordinary shares held in Proven Investments Limited. It was Proven’s third rights issue following two earlier issues each at US$10 million. It also raised US$20 million some five years ago in a private placement which preceded its listing by introduction in 2011. The rights issue opened on March 24.

The subscription offers shares at US$0.16/J$18.50 each. The company aimed to issue 122.8 million shares from the offer and currently holds 368 million existing ordinary shares. The official use of the proceeds, according to the prospectus, includes building the company’s capital base.

Proven Investments capital stands at US$33 million. It made US$1.1 million net profit for its December third quarter 2014 or 62 per cent more profit year-on-year. The company’s return on equity stands at 10.9 per cent on an annualised basis.

Last December Proven announced that it became the largest shareholder in microlender Access Financial Services Ltd through its 49 per cent acquisition for $1.2 billion, after the shares were offloaded by Mayberry Investments and other shareholders.

Last November, Proven increased its shareholding to 20 per cent in Knutsford Express, which operates a cross-country bus service.