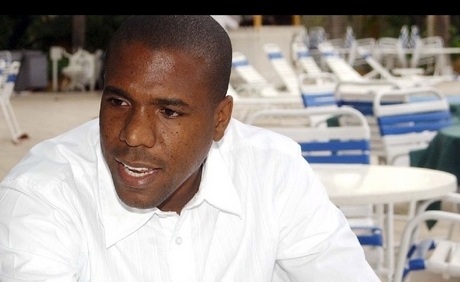 Christopher Williams, chief executive officer of Proven Investments Limited (PIL), says that the company is concentrating on building out its asset portfolio but will follow through on plans to go public, and list on the Jamaica Stock Exchange.

“We have a date in mind, but we are not in a position to disclose that to you at this time,” Williams told Wednesday Business.

PIL, a new entrant to the investment market whose start-up was in February, is a partnership of pio-neering investment banker Peter Bunting, Senator Mark Golding, Garfield Sinclair and Williams.

Its business includes picking winners to invest in, and structuring financing arrangements.

Williams said the company will take positions in well-run companies and that PIL’s investment committee was reviewing several prospects for acquisition, including financial institutions here in Jamaica, and other businesses elsewhere in the region.

He insists that the current economic conditions have offered up good investment prospects at good prices.

Still, PIL is yet to make its first wager.

Instead, most of its funds are invested in “tradeable securities”, which Williams said were “doing very well” as a revenue stream for PIL in the interim.

PIL in February raised more than US$20 million in capital under private placement to kick-start the company.

The offer of 200 million shares priced at US 10 cents per share, opened on January 27 and was taken up by 140-150 private and institutional investors, PIL said. Proven Management Limited (PML) – an associated company of PIL in which the four men and Chris Bicknell are shareholders – arranged the deal, while lead sellers were Mayberry Investments Limited and Alliance Investments.

“We are trying to be cost efficient by running tight staffing, because at the end of the day, we want to demonstrate prudence in our expenditure,” he said.

The company operates from rented premises at 16 Hope Road in Kingston with a staff complement of six – professionals recruited from investment houses in Kingston.

“Before we go to the market, we want to fully establish the business model and some amount of performance data so that when we do go public, we can demonstrate to the public that our business model is working and is successful; and that is critical to our shareholders,” Williams told Wednesday Business.

Each shareholder will decide how many of their shares they will give up when the offer opens, said Williams, side-stepping a query on what portion of the equity will be available for subscription.

He signalled, however, that the shares would be floated only through the Jamaica Stock Exchange, saying trading volumes in other regional markets were too thin to make them attractive prospects, but Proven is banking on the emergence of the trading platform for the Caribbean Exchange Network (CXN) for its share to reach a regional market.