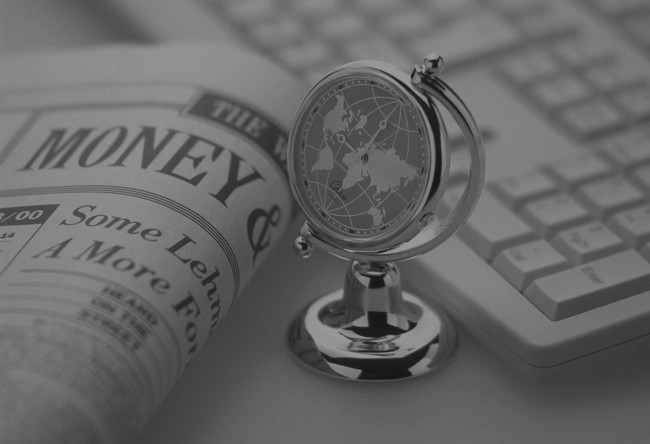 “The Cayman listing is closer than in St Lucia. We don’t see the St Lucia market as very (dynamic)”, but given that Hugh Hart and another board member are in Cayman, “and have contacts who would be interested, there would be a huge demand for shares in Cayman,” Williams said to a Wednesday Business query.