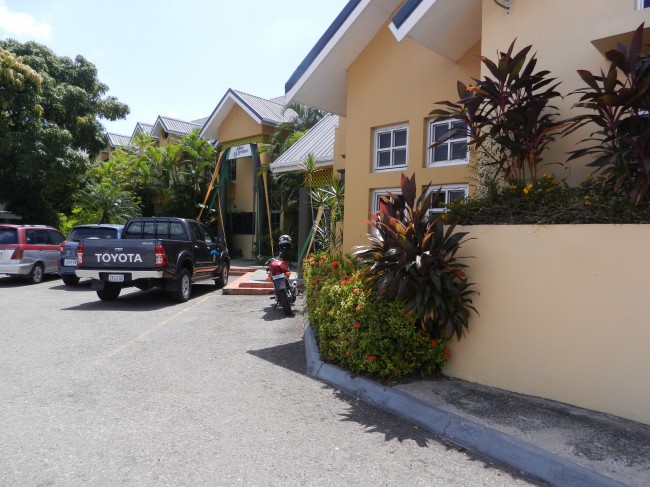 PIL is acquiring a small loans-financing company and a stake in a tourism attraction, and it will set up a real-estate subsidiary, a REIT, with the purchase of two properties, according to president and chief executive officer Christopher Williams. He declined to name the entities until December.

“We are raising this capital to assist in the acquisition of the three entities,” said Williams. “We are strengthening our balance sheet with this issue.”

Next week, the company will hold an extraordinary general meeting to get shareholder approval to raise J$1 billion in capital via a preference share offer on the market.

The five-year issue arranged by NCB Capital Markets – a company Williams ran before he and partners formed Proven – will offer an annual tax-free dividend of 8.0 per cent.

“Nobody is offering anything near that,” said Williams.

PIL made US$1.14 million net profit for its September quarter or 71 per cent less than the prior year’s quarter.

“This reduction is mainly the result of the inclusion in the consolidated results of September 2010 of the gain from the acquisition of Guardian Asset Management Jamaica Limited,” stated the financials released last week to the Jamaica Stock Exchange. The business was renamed Proven Wealth Limited.

A comparison of net profit exclusive of the extraordinary gain shows September 2011 increasingly 23 per cent over the corresponding period in 2010, the financials added. The profit for the six months ended September 30 translates to a return on average equity of 12.3 per cent after the payment of a roughly US$369,000 preference share dividend on 10,000 units held by shareholders in Proven Management Limited.

Prime Minister Andrew Holness last week indicated that a general election will occur prior to year end, but Williams said the polls would have no effect on PIL.

“We will acquire these entities before the end of the year. We have passed that stage where the country stops working at election time,” he said.

“All of our shareholders are busy persons and have other jobs. That is why I am here focussed on the operations,” said Williams. “We have Mr Bunting’s attention when we need it. We do not need to have him in office on a day-to-day basis.”

PIL was incorporated in the tax haven of St Lucia on November 25, 2009, and commenced operations on March 1, 2010. The extraordinary meeting will be held at Micoud Street in Castries on November 30.